Today I’d like to dedicate this posting to someone who is a younger me in the fighting game community (fgc). I call him Red, and one of his life goals is to be a pro gamer, as well as making wrestling storylines. I support this 100% because this is one person who isn’t scared to try something even though people will try to say he’s wasting time.

I mentioned the 5/25 rule, and this is one example of how recognition starts; put in the time, effort, and bypass the haters, and you can/will accomplish anything.

Write 25 things down you want to do

Mark the top 5 you want to do

X out the rest

Those 5 is what to concentrate on

For those who argue/debate against this theory, look at

etc. and tell them this theory doesn’t work 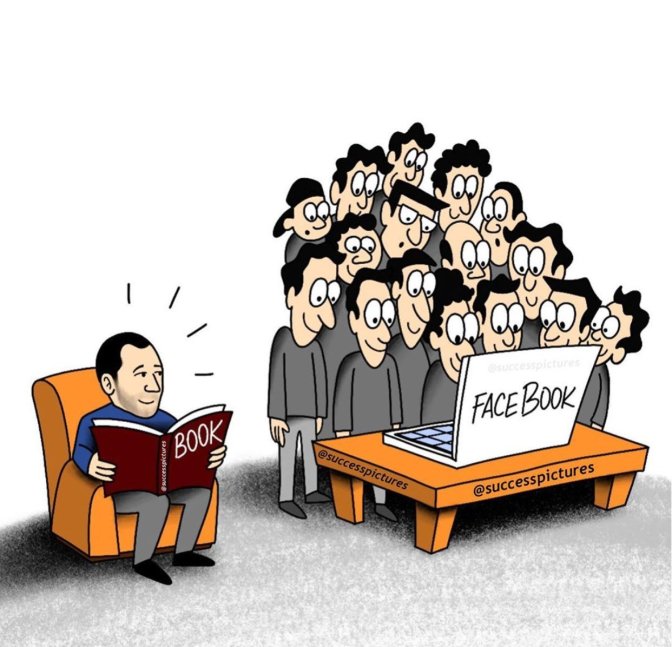 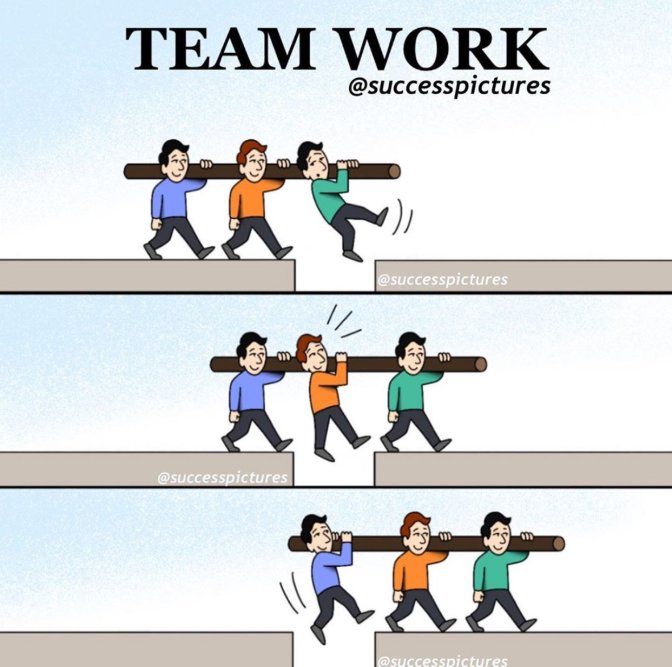 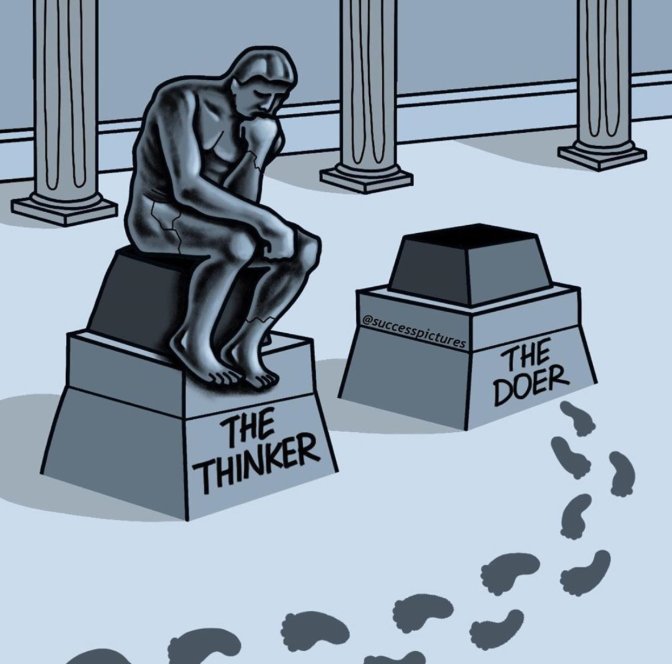