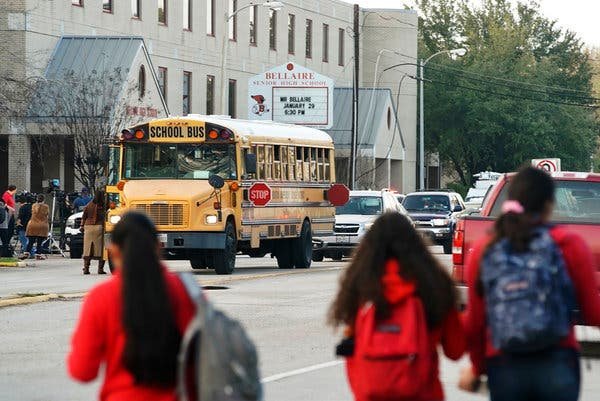 For those unaware, a Houston TX high school was under attack, which at time of posting, 2 people died. The suspect is a 19 year old senior (name wasn’t disclosed at time of report) and the police used a drone to catch the one responsible. 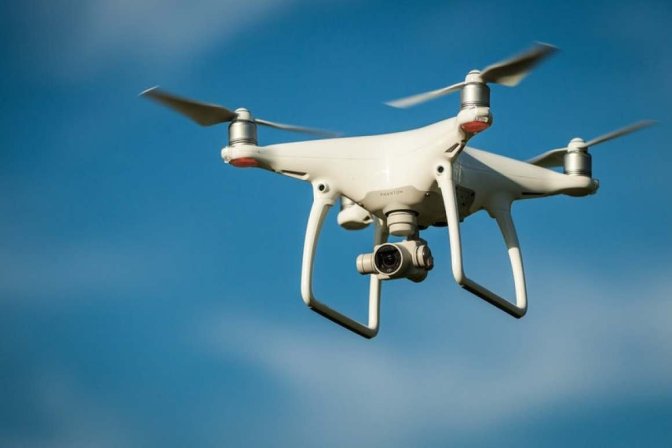 I’m informing everyone regarding this tragedy because here’ how the news media will spin this:

Fox – Bernie Sanders declines making remarks about a female president. Oh and another school shooting happened because of a mix of gaming, bullying, and the kid was in a gang we think